How Much Money Does a Bookkeeper Make? 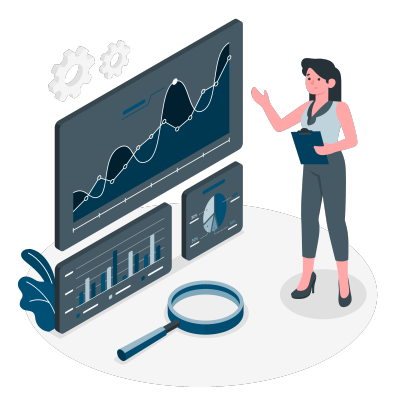 Entrepreneurs often wonder how much money a bookkeeper can make. The answer to that question depends on a number of factors; including the level of experience the bookkeeper brings to the table, as well as the size and complexity of the business. Generally speaking, though, bookkeepers can expect to earn a healthy salary.

There are a few different ways that bookkeepers can be paid. The most common is an hourly wage, but some bookkeepers may also be salaried employees. In addition, some businesses may choose to contract out their bookkeeping needs to an outside firm, in which case the bookkeepers would be paid by the project or on a monthly retainer.

Hourly wages for bookkeepers can vary widely, depending on the bookkeeper’s experience and the size of the business. In general, though, bookkeepers can expect to earn between $15 and $30 per hour.

Some bookkeepers may be salaried employees, which means they receive a set salary each year, regardless of how many hours they work. Salaries for bookkeepers can also vary widely, depending on the bookkeeper’s experience and the size of the business. In general, though, bookkeepers can expect to earn between $40,000 and $73,000 per year.

Some bookkeeping firms may charge a retainer for their services. Retainer pricing is set up for a long-term relationship, typically for at least a year. A set amount is then paid monthly, regardless of the amount of bookkeeping needed during the month. This allows both the client and the bookkeeper the advantage in knowing the work will be done and the set amount will be paid regularly. In general, a client will pay between $2,000 and $4,000 per month on a retainer basis, particularly if the client has a large business with heavy bookkeeping needs.